Nags, Stags, Slags and a Hag

It is said, probably, that a period of reflection helps to cleanse the soul and reinvigorate the brain.  That a fortnight's departure from this mortal toil with the love of your life (Mrs Palphabet) whilst abstaining from your bit on the side (betting) will aid clarity of thought and renewed focus on the really important parts of your existence.
So, as I returned today to Palphabet towers after a couple of weeks in South Africa, it was somewhat alarming in my role as a relatively new husband (particularly to my relatively new wife), that I rustled through the mail with an excitement akin to a senior cardinal suddenly realising that He isn’t gazing down with the omnipresence he once feared.  Abstinence cannot rid you of those natural urges, whether the deity you worship is up there, or down here (in my case, presented to me this morning in the glossy form of the Racing Post’s Cheltenham Festival Guide 2013). 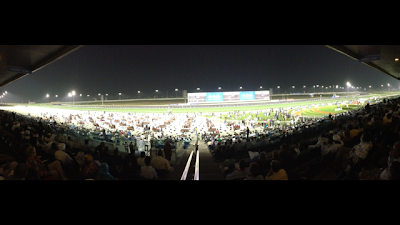 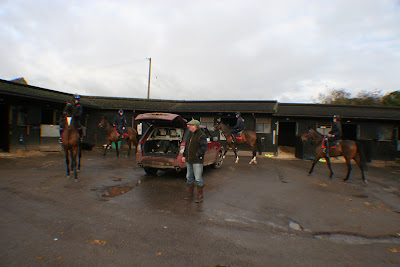 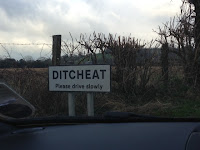 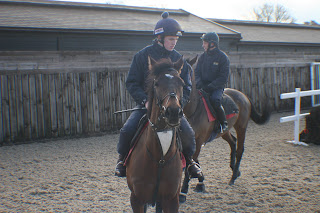 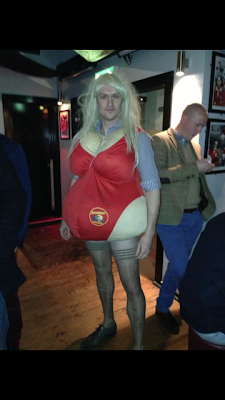 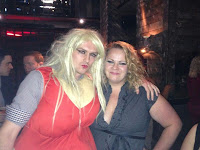 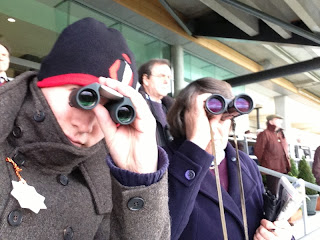 Above - Henrietta Knight and I do our best impressions of Johnny 5 from "Short Circuit"
Below - Ascot in all its glory; Underneath - Palphabet blog on the blag.. 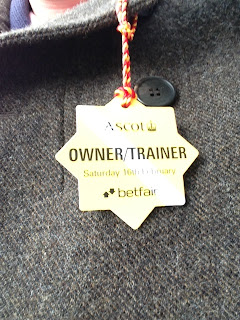 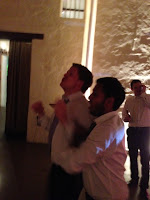 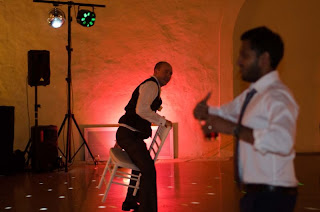 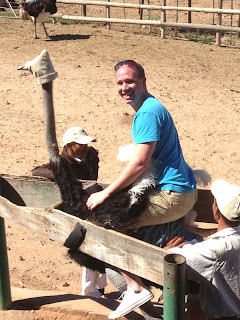 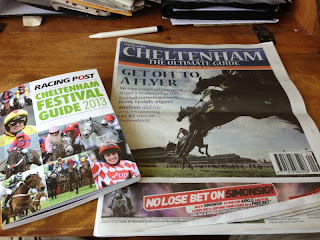 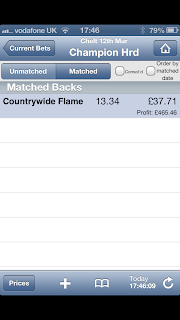 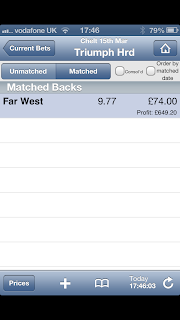 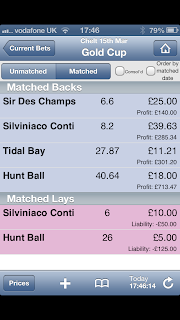 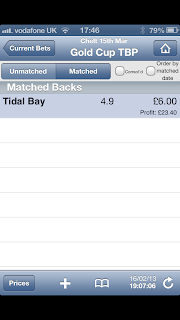 Finally, a flurry of delirious optimism.  Hopefully my 6pt each-way stake at 11-1 on Tiger Woods to win this weekend's WGC event at Doral will ensure that I can go to war at Cheltenham next week with a full strength armoury. 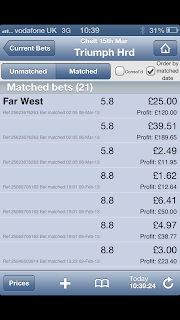